We’ve had kind of a mixed bag of weather while here.  Temps have been in the upper 50sF and low 60s as well, but the coastline has been socked in under low clouds and rain for most of our time here.  This morning however, we have clear blue skies.  Yay!

I went into Newport to have a look around on Friday while Jim and Jane checked out the beach.  A nice little town situated right on Yaquina Bay where Captain James Cook made the first recorded landfall from a ship to the shores of the Pacific Northwest on March 7, 1778.  Jim and I even managed to play a little pickleball later in the day. 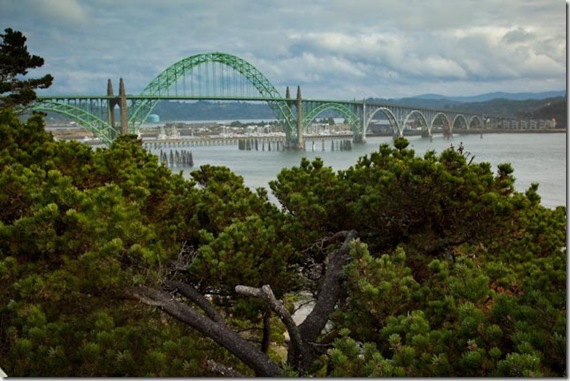 Saturday was overcast and raining early on but things looked a little more promising as the day progressed, so we all went into Newport together.  We had an excellent lunch in the old part of town.  Fish and chips!  We had a look around in the shops and spotted a few interesting things to photograph despite the low clouds.  Lots of birds along the river, so am hoping to get out with my big lens and tripod tomorrow.  I also went into Napa Auto Parts and picked up yet another 7 to 6 pin adapter plug for the electrical connection to our toad.  This is our third adapter plug, but this time I also picked up some dielectric grease. The clerk thought it may be water and/or corrosion that is causing the malfunction on some of the connectors.  We shall see. 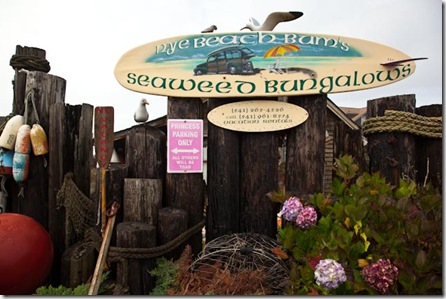 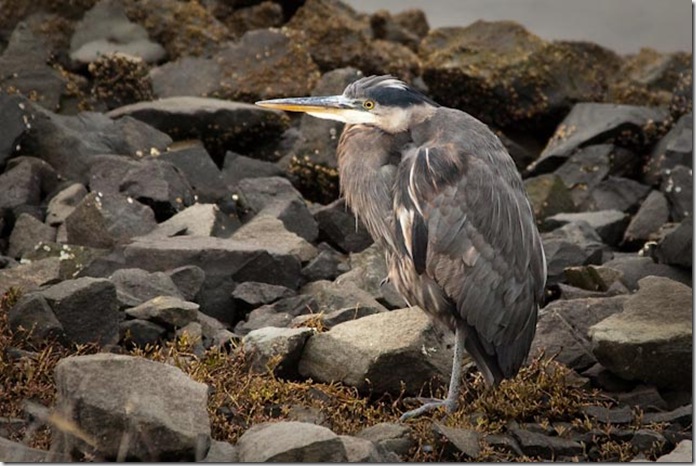 A little internet information about the park.  We are set up in site 128 on the north side area.  There are a lot of trees throughout the park on both north and south portions, but fewer on this side.  I can’t get a satellite internet lock with our Datastorm from this site, but a Monaco in site 114 appears to have one.  Site 116 might be alright as well.  There are lots of TV dishes on tripods around at many of the north side sites too.  My Verizon USB modem won’t get a useable signal without the amplifier and antenna, and even then the connection is tempermental, frequently dropping offline.  There is wifi available in both the north and south side family centers.  If we were staying here for more than 4 days, I would try to get a better site, but for our short stay this is just fine.

We hit the road tomorrow morning for another 160 miles south toward the California state line.  Eight more sleeps and Chris will be back.  She is flying into Sacramento on Nov 10th and we are booked into Canyon Creek  ROD park near Winters, CA for a week after a few days at TT Russian River.

This entry was posted in Entertainment, Oregon, Photography, Wildlife.