Chris and I drove down to Mexicali, Mexico with Jim and Jane yesterday.  They needed to renew their visas because the border people omitted to do it when we crossed into Washington from British Columbia back in October.  I also wanted to see if my problems crossing the US border had truly been resolved.  Readers may recall that I had trouble crossing in Washington at both Peace Arch and Linden crossings because there was a wanted person with a similar name coming up on their computer.  I spent several hours sorting it out and was promised that in future, no sirens or warnings would go off during future crossing because both our motorhome and Vue registrations were now associated to my passport. 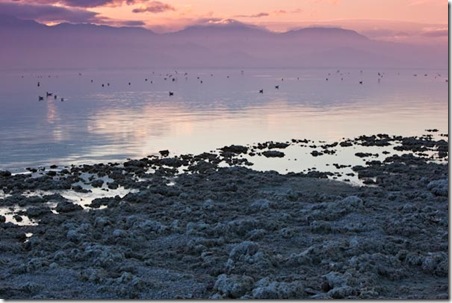 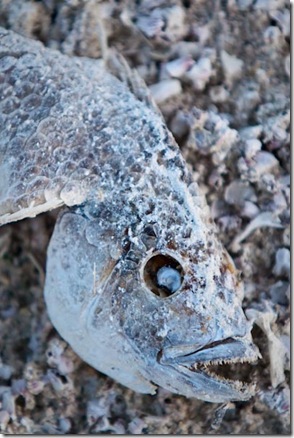 We decided to make a day of it and took Hwy 86 down through Brawley and Calexico to the border crossing, looking for the immigration office, but couldn’t find it and ended up crossing the border into Mexicali. Boy, what an eye opener that was.

We were going to grab some lunch in Mexicali and then head back into the USA, but decided to just turn around right away.  Crossing into Mexico was very easy, just had to wait a few seconds at an unmanned barricade.  Once the barrier went up we were swept up in 4 lanes of traffic, all honking theirs horns as cars jockeyed for space in the four poorly marked lanes.  We honked our horn just to fit in.  When in Rome………after all!

Mexicali was certainly a busy place.  We found the road back to garita internationale and were soon in a huge line over 2 miles long, all waiting to get back into the USA.  Street vendors walked the lanes between vehicles, selling drinks, chips, Chistmas decorations, framed paintings,…… just about anything you could imagine.  Panhandlers were everywhere.  We sat in line for almost two hours before crossing back into the USA.  Again, the border guard was more interested in finding out if I had any scars and if I was the same bad guy on his computer.  It took a few minutes to convince him I was not, but he was very pleasant about it.  He directed us into the large immigration building at the crossing.  We parked nearby and grabbed some lunch at McDonald’s while Jim and Jane sorted out their visas.  We were a little surprised when they joined us for lunch so quickly.  Everything was all sorted out in less than 30 minutes.  So to recap,……30 seconds to cross into Mexico……..2 hours to cross back into the USA.  Won’t be doing that again any time soon.

On the way back we decided to take Hwy 111 around the east side of Salton Sea. This sea is actually a salt water lake located right on the San Andreas Fault some 226 feet below sea level.  We stopped at a beach on the upper east side of the sea to have a look around.  The beach and shoreline are actually made up of millions of tiny barnacle and seas shells, not sand.  The sun was setting and I grabbed a few pictures of some white pelicans just off shore.  The beach was simply littered with dead fish as seen in the photograph.  The mountains were covered in clouds and haze unfortunately.  Chris and I are back at TT Palm Springs in January and will definitely be coming back here for some more bird photos. 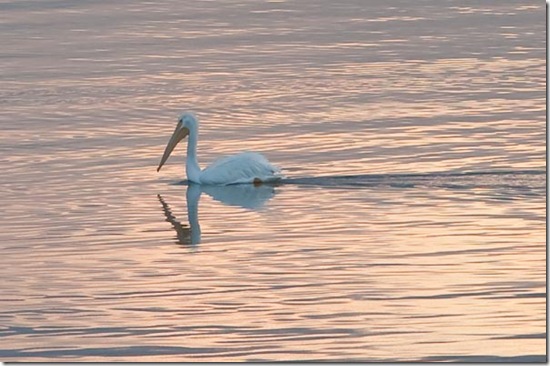 This entry was posted in California, Entertainment, Photography, Wildlife.