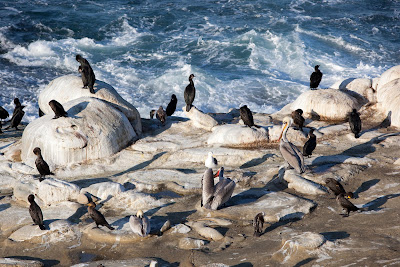 Today started with a few rain drops in the early morning but it had dried up quite a bit by the time we got to the pickleball courts. The courts were fine after a little sweeping and any left over moisture quickly evaporated in the morning sun. We played until 11 am and then showered up before heading out in our Vue for a tour up the coast. 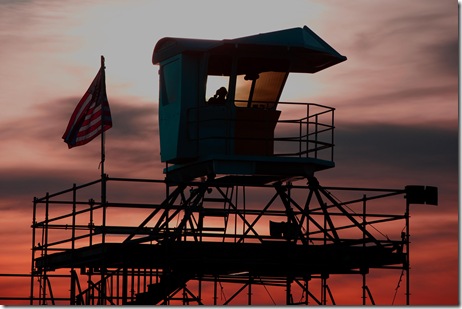 Initially, our plan was to drive up to Long Beach, but traffic on I-5 forced us to shorten our trip north and we only went as far as Carlsbad. We enjoyed driving along the beaches on Hwy 101. New Year’s Eve day and there weren’t too many empty parking stalls to be seen. We decided to grab a late lunch and opted to go back into La Jolla for that. We walked along the cliffs and saw the pelicans, cormorants and seals again before stopping in at The Spot for something to eat. Very nice food and reasonably priced. I managed a few photos as we walked. Cormorants and pelicans above, Lifeguard station at sunset, Full moon over La Jolla coastline. 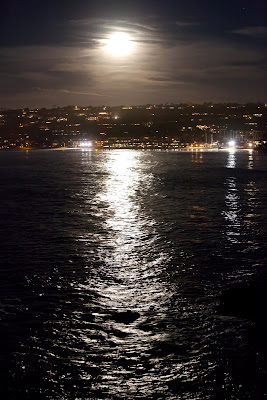 We are having the gang over for a little New Year’s eve celebration this evening. Might need to have a little snooze before hand if we expect to make it to midnight.