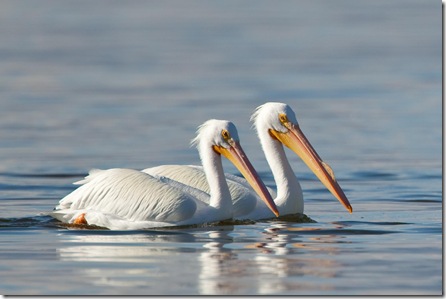 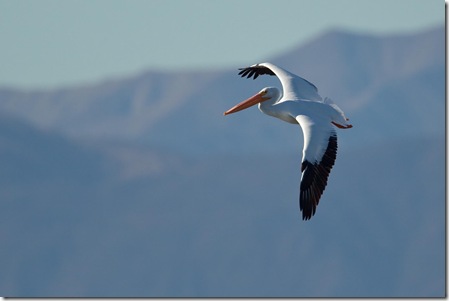 The Salton Sea is located in the Sonoran Desert of Imperial and Riverside counties just north of El Centro, California, about 40 minutes southeast of Palm Desert on Hwy 86S. The habitat contains 35,484 acres of salt marsh and open water, 2,000 acres of pasture and freshwater marsh. The sea is 35 miles long and is one of the lowest places in the United States, about 228 feet below sea level.  The Salton Sea has one of the most diverse bird species of any NWR in the west. More than 375 species of birds have been recorded in the Salton Sea and Imperial Valley regions. Heavy migrations of waterfowl, marsh and shorebirds appear during the spring and fall. During the winter and spring, a variety of smaller birds and raptors occupy the refuge. The best months for bird watching at the Salton Sea are November to May.  Check out this video link for an idea of what we saw today.  Salton Sea Video DesertUSA 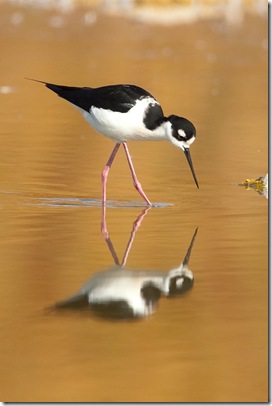 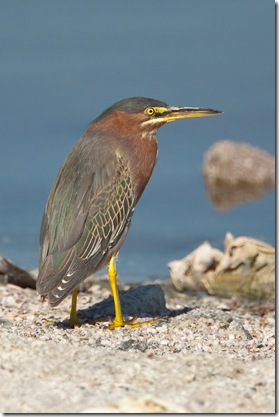 We spent a very enjoyable three hours on the shores of Salton Sea photographing birds a variety of birds.  It cost us $8 for a day pass to the recreation area and it really is a great place to get out and explore.  There is even full hook up camping available on site.  We both agreed that this will definitely be on our list of places to revisit.  I used my Canon 5D Mark 2 with my 500mm lens and 1.4x converter, all mounted on a Gitzo tripod for the photographs shown here.  The in flight photos were difficult but my tracking and focussing of moving objects should hopefully improve with more practise.  Still waiting for word on when my new Canon 1D mark IV will be shipping.  By all reports on the internet thus far, this camera rocks and will be a big improvement over my 5D Mark 2.

This entry was posted in California, Photography, Video, Wildlife.